Get shiny 6 IV stationaries from FRLG 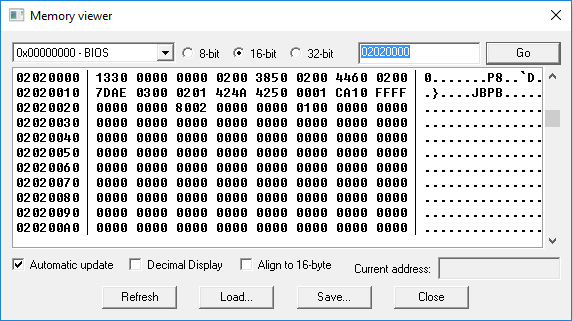 The "1330" is my seed for this run of FRLG. It changes after pressing A / Start in the main screen. There's no real way to manipulate it for the moment, so you must go with what you have. 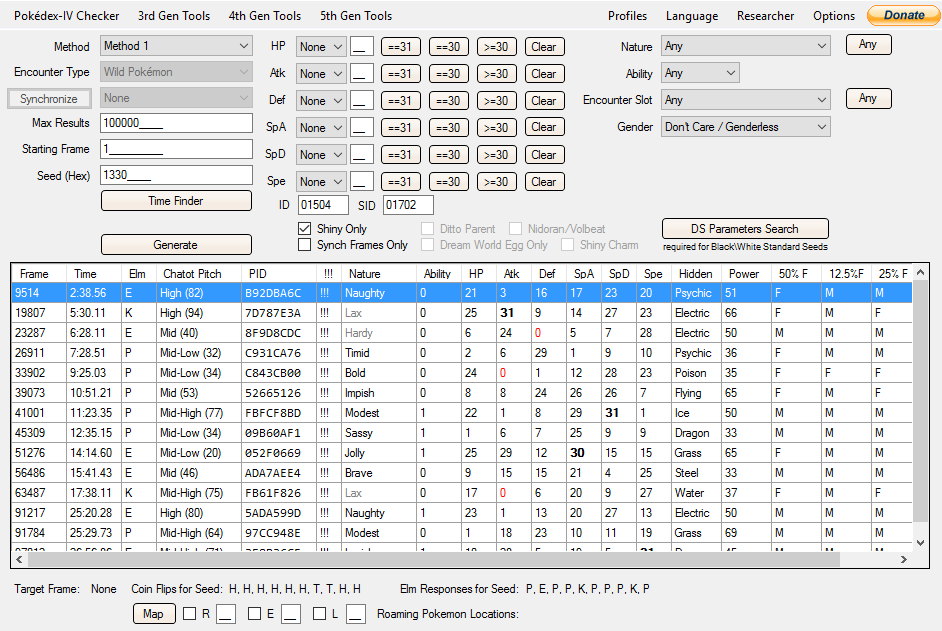 If you didn't hit what you wanted after calibration, just retry the calibration part.

After a few tries if you still can't hit anything double check your setup.

If you followed all steps, the Pokemon will be what you wanted after calibration. Tada, you did your Gen 3 Wild RNG!